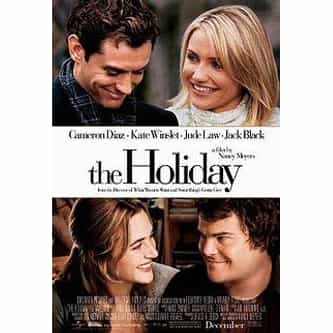 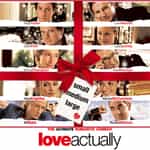 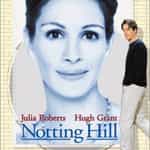 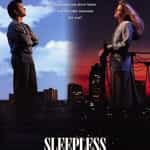 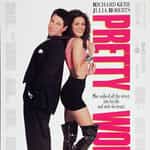 The Holiday is a 2006 American Christmas-themed romantic comedy film written, produced and directed by Nancy Meyers. Distributed by Columbia Pictures and Universal Pictures and filmed in both California and England, it stars Cameron Diaz and Kate Winslet as two lovelorn women from opposite sides of the Atlantic Ocean, who temporarily exchange homes to escape heartbreak during the holiday season. Jude Law and Jack Black co-star, with Eli Wallach, Shannyn Sossamon, Edward Burns and Rufus ... more on Wikipedia

The Holiday IS LISTED ON