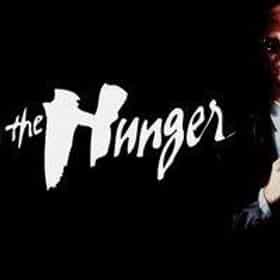 The Hunger is a 1983 British horror film directed by Tony Scott, and starring Catherine Deneuve, David Bowie, and Susan Sarandon. It is the story of a love triangle between a doctor who specialises in sleep and ageing research and a vampire couple. The film is a loose adaptation of the 1981 eponymous novel by Whitley Strieber, with a screenplay by Ivan Davis and Michael Thomas. The film was screened, out of competition at the 1983 Cannes Film Festival. ... more on Wikipedia

The Hunger is ranked on...

The Hunger is also found on...