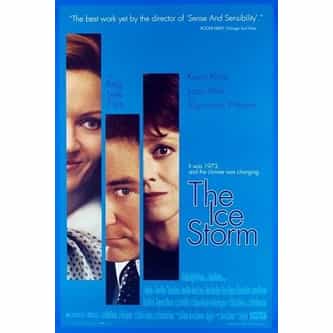 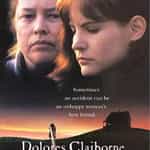 The Ice Storm is a 1997 American drama film directed by Ang Lee, based on the 1994 novel of the same name by Rick Moody. The film features an ensemble cast of Kevin Kline, Joan Allen, Tobey Maguire, Christina Ricci, Elijah Wood, and Sigourney Weaver. Set during Thanksgiving 1973, The Ice Storm is about two dysfunctional New Canaan, Connecticut families who are trying to deal with tumultuous political and social changes of the early 1970s, and their escapism through alcohol, adultery, and ... more on Wikipedia

The Ice Storm IS LISTED ON