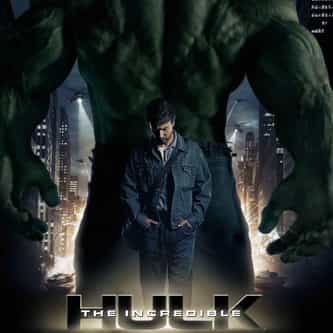 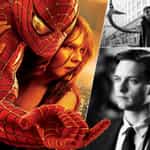 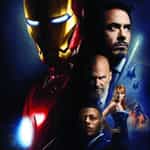 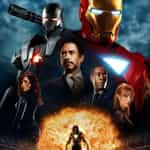 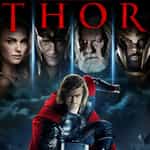 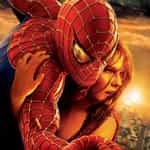 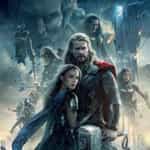 The Incredible Hulk is a 2008 American superhero film featuring the Marvel Comics character the Hulk, produced by Marvel Studios and distributed by Universal Pictures. It is the second installment in the Marvel Cinematic Universe. The film was directed by Louis Leterrier, with a screenplay by Zak Penn. In The Incredible Hulk, a new backstory is established where Bruce Banner (Edward Norton) becomes the Hulk as an unwitting pawn in a military scheme to reinvigorate the supersoldier program ... more on Wikipedia