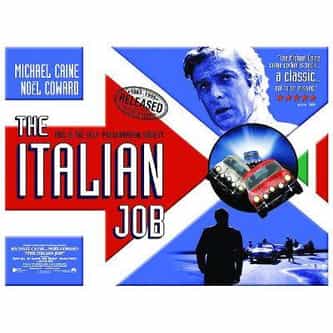 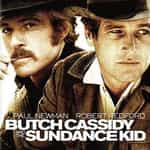 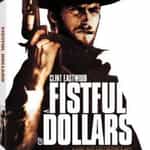 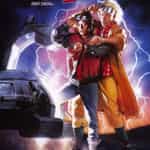 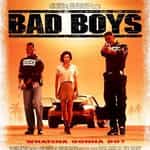 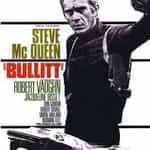 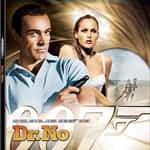 The Italian Job is a 1969 British caper film, written by Troy Kennedy Martin, produced by Michael Deeley and directed by Peter Collinson. Subsequent television showings and releases on video have made it well known in the United Kingdom. Its soundtrack was composed by Quincy Jones, and includes "On Days Like These" sung by Matt Monro over the opening credits, and "Getta Bloomin' Move On" during the climactic car chase. Lead actor Michael Caine is among its singers. In ... more on Wikipedia