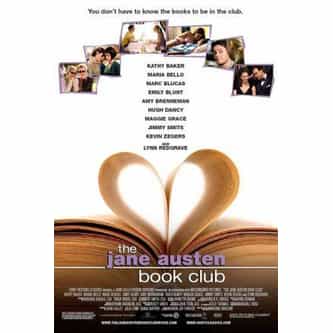 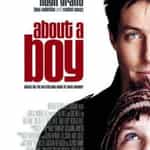 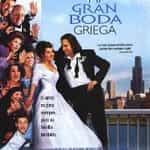 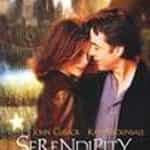 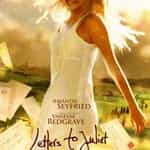 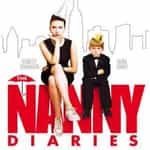 The Jane Austen Book Club is a 2007 American romantic drama film written and directed by Robin Swicord. The screenplay, adapted from the 2004 novel of the same name by Karen Joy Fowler, focuses on a book club formed specifically to discuss the six novels written by Jane Austen. As they delve into Austen's literature, the club members find themselves dealing with life experiences that parallel the themes of the books they are reading. ... more on Wikipedia

The Jane Austen Book Club IS LISTED ON