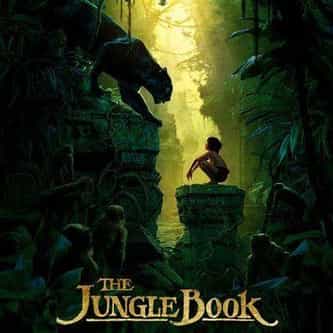 The Jungle Book is a 2016 fantasy adventure film directed and co-produced by Jon Favreau. Based on Rudyard Kipling's eponymous collective works and inspired by Walt Disney's 1967 animated film of the same name, The Jungle Book is a live-action/CGI film that tells the story of Mowgli (Neel Sethi), an orphaned human boy who, guided by his animal guardians, sets out on a journey of self-discovery while evading the threatening Shere Khan. ... more on Wikipedia

The Jungle Book IS LISTED ON