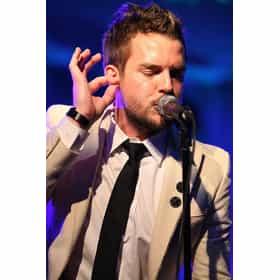 The Killers is a 1946 American film noir directed by Robert Siodmak and based in part on the short story of the same name by Ernest Hemingway. It stars Burt Lancaster in his film debut, Ava Gardner, Edmond O'Brien, and Sam Levene. The film also features William Conrad in his first credited role, as one of the titular killers. An uncredited John Huston and Richard Brooks co-wrote the screenplay, which was credited to Anthony Veiller. In 2008, The Killers was selected for preservation in the United States National Film Registry by the Library of Congress as being "culturally, historically, or aesthetically significant." ... more on Wikipedia

The Killers is ranked on...

The Killers is also found on...