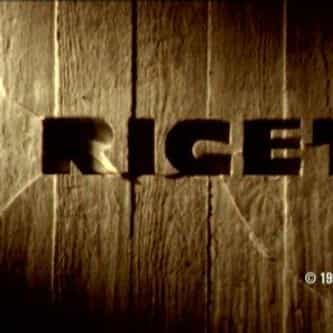 The Kingdom is an eight-episode Danish television mini-series, created by Lars von Trier in 1994, and co-directed by Lars von Trier and Morten Arnfred. It has been edited together into a five-hour film for distribution in the United Kingdom and United States. The series is set in the neurosurgical ward of Copenhagen's Rigshospitalet, the city and country's main hospital, nicknamed "Riget". "Riget" means "the realm" or "the kingdom" and leads one to ... more on Wikipedia

The Kingdom IS LISTED ON