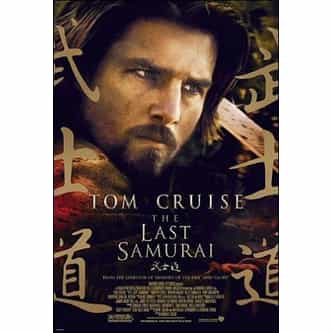 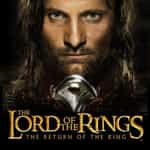 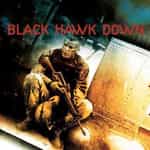 The Last Samurai is a 2003 American epic film directed and co-produced by Edward Zwick, who also co-wrote the screenplay with John Logan. The film stars Tom Cruise, who also co-produced, as well as Ken Watanabe, Shin Koyamada, Tony Goldwyn, Hiroyuki Sanada, Timothy Spall, and Billy Connolly. Inspired by a project by Vincent Ward, it interested Zwick, with Ward later serving as executive producer. The film production went ahead with Zwick and was shot in Ward's native New Zealand. Tom ... more on Wikipedia

The Last Samurai IS LISTED ON