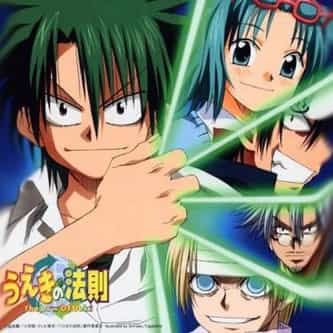 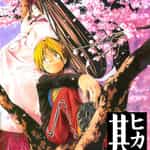 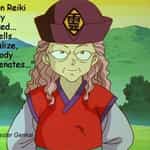 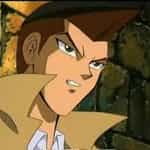 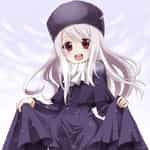 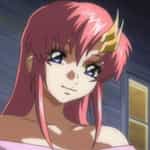 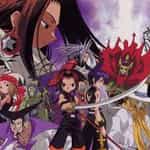 The Law of Ueki

The Law of Ueki is a Japanese manga series by Tsubasa Fukuchi. It was first serialized in the manga magazine Weekly Shōnen Sunday in 2002 and ended in 2005. Sixteen tankōbon volumes was compiled and published by Shogakukan. An anime adaptation was first broadcast on TV Tokyo on April 4, 2005, ended with 51 episodes on March 27, 2006. It was produced by Studio Deen. A manga sequel, The Law of Ueki Plus, continues the series as of September 2005 by the same author and in the same magazine. ... more on Wikipedia

The Law of Ueki IS LISTED ON