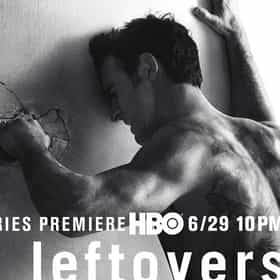 The Leftovers is an American television drama series created by Damon Lindelof and Tom Perrotta airing on HBO. It is based on Perrotta's novel of the same name. The pilot was written by Lindelof and Perrotta, and directed by Peter Berg. The series stars Justin Theroux, Amy Brenneman, Christopher Eccleston, Liv Tyler, Chris Zylka, Margaret Qualley, Ann Dowd and Carrie Coon. It premiered on HBO on June 29, 2014. On August 13, 2014, HBO renewed The Leftovers for a second season. ... more on Wikipedia

lists about The Leftovers

The Leftovers is ranked on...