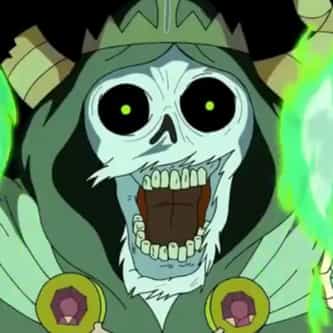 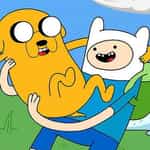 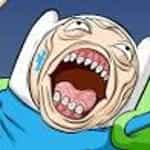 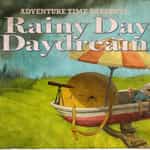 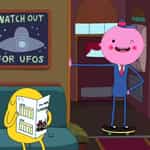 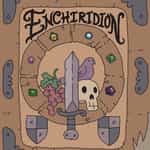 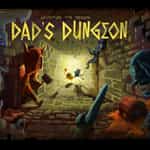 "The Lich" is the twenty-sixth episode and season finale of the fourth season of the American animated television series Adventure Time. The episode was written and storyboarded by Tom Herpich and Skyler Page, from a story by Patrick McHale, Kent Osborne, Pendleton Ward. It originally aired on Cartoon Network on October 22, 2012. The episode guest stars Lou Ferrigno as Billy, and Ron Perlman as the Lich. The series follows the adventures of Finn, a human boy, and his best friend ... more on Wikipedia

The Lich IS LISTED ON