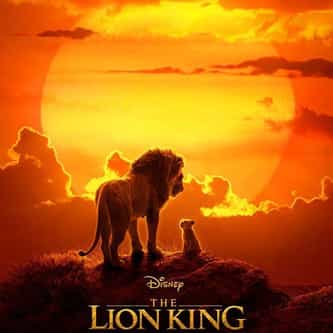 The Lion King is a 2019 American live-action epic musical drama film directed by Jon Favreau, and a remake of the 1994 animated film. When tragedy strikes home, Simba (Donald Glover) must step up to save his family and the land. ... more on Wikipedia

850 votes The Best Songs on Beyoncé's 'The Lion King: The Gift' Soundtrack

797 readers 'The Lion King' Voice Actors Vs. The Characters They're Voicing

24 votes The First Reactions To The Live-Action 'Lion King'