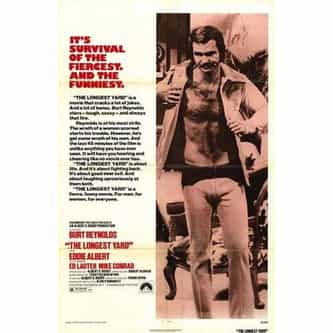 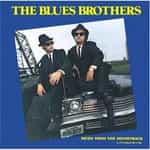 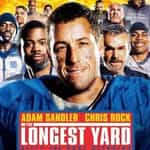 The Longest Yard is a 1974 American sports comedy film directed by Robert Aldrich. Written by Tracy Keenan Wynn based on a story by producer Albert S. Ruddy, the film follows inmates at a prison who play football against their guards. Burt Reynolds played Paul "Wrecking" Crewe and the coach Nate Scarborough in the 2005 remake. The 1974 original was also the basis for the 2001 film Mean Machine, starring Vinnie Jones as Danny Meehan, based on the character of Paul Crewe, and ... more on Wikipedia