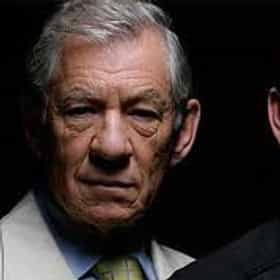 The Lot is a 30 minute dramedy series that aired for 2 seasons and 16 episodes on the AMC from 1999 to 2001. It profiled the fictional studio Sylver Screen Pictures during the 1930s and the pursuits of its classic stars. The show was met with neither popular nor critical success but Jeffrey Tambor, Rue McClanahan, Linda Cardellini and Michael York all had notable recurring roles. The Lot also refers to a studio lot in Hollywood, California which was known for years as the Samuel Goldwyn Studio. ... more on Wikipedia

The Lot is also found on...