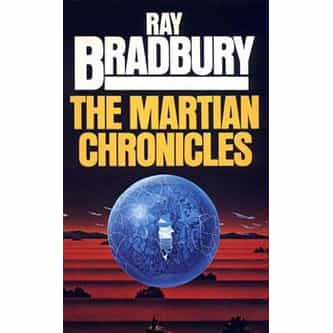 The Martian Chronicles is a 1950 science fiction short story collection by Ray Bradbury that chronicles the colonization of Mars by humans fleeing from a troubled and eventually atomically devastated Earth, and the conflict between aboriginal Martians and the new colonists. The book lies somewhere between a short story collection and an episodic novel, containing stories Bradbury originally published in the late 1940s in science fiction magazines. The stories were loosely woven together ... more on Wikipedia

The Martian Chronicles IS LISTED ON