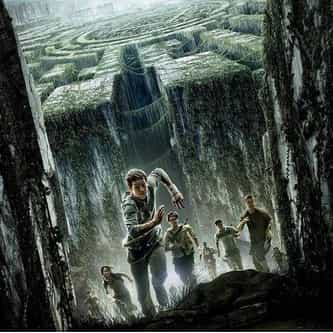 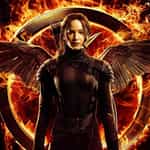 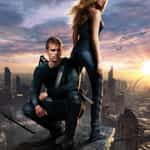 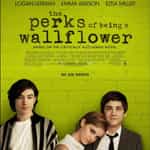 The Maze Runner is a 2014 American science fiction dystopian action thriller film directed by Wes Ball, based on James Dashner's 2009 novel of the same name. The film is the first installment in The Maze Runner film series and was produced by Ellen Goldsmith-Vein, Wyck Godfrey, Marty Bowen, and Lee Stollman with a screenplay by Noah Oppenheim, Grant Pierce Myers, and T.S. Nowlin. The film stars Dylan O'Brien, Aml Ameen, Kaya Scodelario, Thomas Brodie-Sangster, Will Poulter, and Ki Hong ... more on Wikipedia

The Maze Runner IS LISTED ON