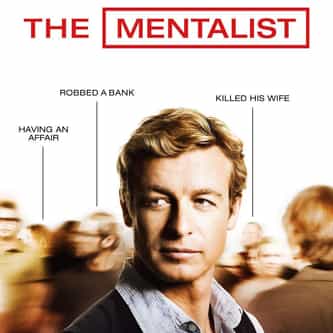 The Mentalist (CBS, 2008) is an American police procedural television series created by Bruno Heller. After his family is murdered, a con man posing as a psychic medium (Simon Baker) uses his keen observational skills to help the California Bureau of Investigation solve their hardest cases, while tracking down a vicious serial killer. ... more on Wikipedia

The Mentalist IS LISTED ON