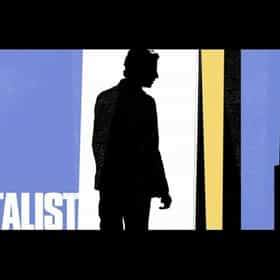 The Mentalist is an American police procedural television series that ran from September 23, 2008 until February 18, 2015, broadcasting 151 episodes over seven seasons, on CBS. The show was created by Bruno Heller, who is also its executive producer. The show follows former "psychic" Patrick Jane, who is a consultant to the California Bureau of Investigation, using the highly developed observational skills he previously employed to "read" people's minds. On May 10, 2014, CBS renewed the series for a 13-episode seventh season which premiered on November 30, 2014 and later announced it as the final season. ... more on Wikipedia

The Mentalist is ranked on...