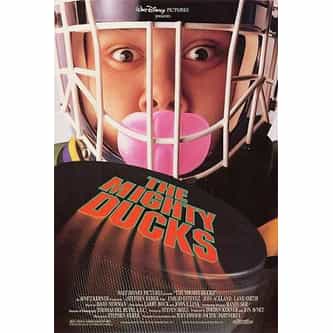 The Mighty Ducks is a series of three live-action films released in the 1990s by Walt Disney Pictures. The movies revolve around a Twin Cities ice hockey team, composed of young players that stick together throughout various challenges. Despite its negative reviews by movie critics, the trilogy's commercial success paved the way for the creation of the Mighty Ducks of Anaheim (now the Anaheim Ducks) NHL team as well as a related animated series called Mighty Ducks. ... more on Wikipedia

lists about The Mighty Ducks Franchise

1.1M readers Here's What Happened To All Of The Child Actors From 'The Mighty Ducks'

The Mighty Ducks Franchise IS LISTED ON