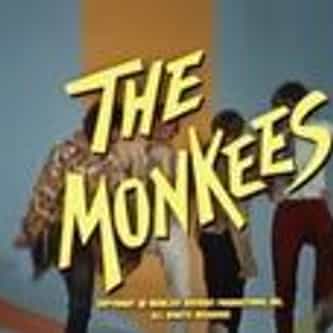 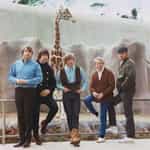 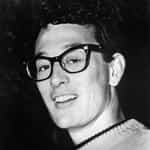 The Monkees are an American rock and pop band originally active between 1966 and 1971, with reunion albums and tours in the decades that followed. Their original line-up consisted of the American actor/musicians Micky Dolenz, Michael Nesmith, and Peter Tork with English actor/singer Davy Jones. The group was conceived in 1965 by television producers Bob Rafelson and Bert Schneider specifically for the situation comedy series The Monkees, which aired from 1966 to 1968. The band's music was ... more on Wikipedia

lists about The Monkees

1.1k votes The Best Monkees Albums of All Time

The Monkees IS LISTED ON