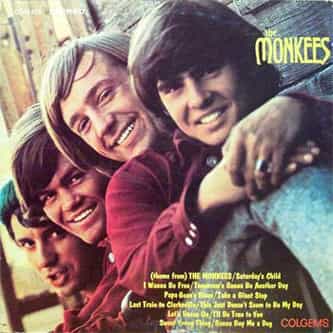 The Monkees is an American situation comedy that aired on NBC from September 1966 to March 1968. The series follows the adventures of four young men trying to make a name for themselves as rock 'n roll singers. The show introduced a number of innovative new-wave film techniques to series television and won two Emmy Awards in 1967. The program ended on Labor Day 1968 at the finish of its second season and has received a long afterlife in Saturday morning repeats and syndication, as well as ... more on Wikipedia

The Monkees IS LISTED ON