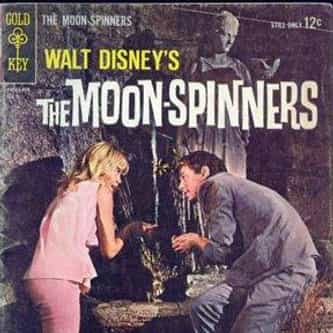 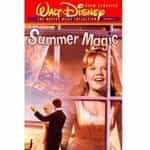 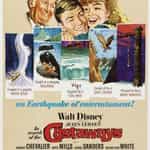 In Search of the Castaways

The Moon-Spinners is a 1964 American Walt Disney Productions feature film starring Hayley Mills, Eli Wallach and Peter McEnery in a story about a jewel thief hiding on the island of Crete. The film was based upon a 1962 suspense novel by Mary Stewart and was directed by James Neilson. The Moon-Spinners was Mills' fifth of six films for Disney, and featured the legendary silent film actress Pola Negri in her final screen performance. ... more on Wikipedia

The Moon-Spinners IS LISTED ON