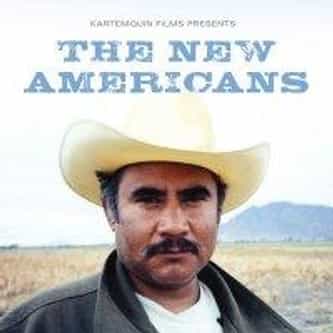 The New Americans is a seven-hour American documentary, produced by Kartemquin Films, that was originally broadcast on American television over three nights on the Public Broadcasting Service in late March 2004. The observational documentary, which includes minimal voice-over narration and very little direct interviewing of its subjects, follows the lives of a series of immigrants to the United States over the course of four years. The series was filmed between 1998 and 2001, although not ... more on Wikipedia

The New Americans IS LISTED ON