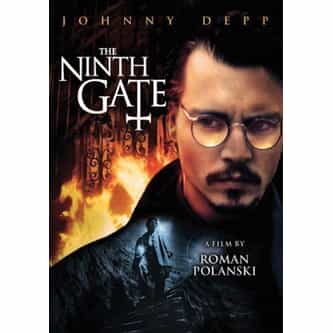 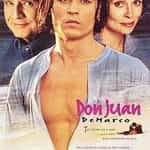 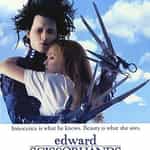 The Ninth Gate is a 1999 French-Spanish-American thriller film directed, produced, and co-written by Roman Polanski. The film is loosely based upon Arturo Pérez-Reverte's 1993 novel The Club Dumas. The plot involves the search for a rare, ancient book that purportedly contains the secret to magically summoning the Devil. The premiere showing was at San Sebastián, Spain, on 25 August 1999, a month before the 47th San Sebastian International Film Festival. It failed critically ... more on Wikipedia

The Ninth Gate IS LISTED ON