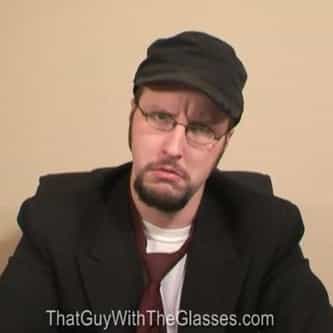 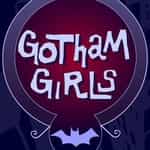 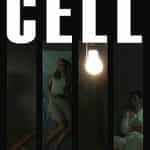 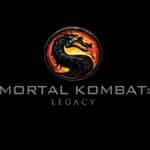 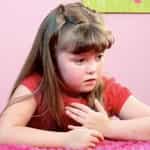 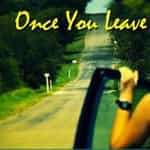 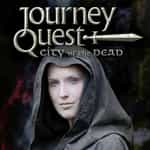 Nostalgia Critic is an American comedy webseries created, written, edited by, and starring Doug Walker. The series initially launched on YouTube in July 2007 before moving to Walker's own site That Guy with the Glasses. The show follows Walker as the titular Nostalgia Critic, a cynical and sardonic film critic who reviews films and television shows from his childhood and recent past, usually with comically exaggerated rage. The show often alternates the Critic's angry rants and juvenile ... more on Wikipedia

The Nostalgia Critic IS LISTED ON