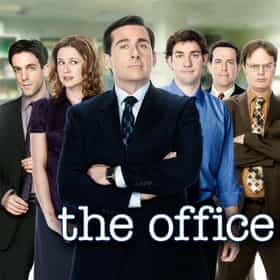 The Office is an American television comedy series that aired on NBC from March 24, 2005 to May 16, 2013. It is an adaptation of the BBC series of the same name. The Office was adapted for American audiences by Greg Daniels, a veteran writer for Saturday Night Live, King of the Hill, and The Simpsons. It is co-produced by Daniels' Deedle-Dee Productions, and Reveille Productions, in association with Universal Television. The original executive producers were Greg Daniels, Howard Klein, Ben Silverman, Ricky Gervais, and Stephen Merchant, with numerous others being promoted in later seasons. The series depicts the everyday lives of office employees in the Scranton, Pennsylvania branch of ... more on Wikipedia

lists about The Office

The Office is ranked on...