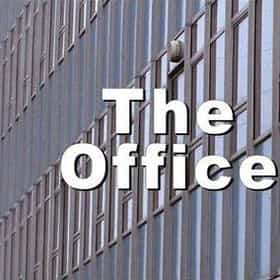 The Office is a mockumentary that was first broadcast in the United Kingdom on BBC Two on 9 July 2001. Created, written, and directed by Ricky Gervais and Stephen Merchant, the programme is about the day-to-day lives of office employees in the Slough branch of the fictitious Wernham Hogg Paper Company. Gervais also stars in the series, playing the central character, David Brent. Two six-episode series were made, along with a pair of 45-minute Christmas specials. When it was first shown on BBC Two, it was nearly cancelled due to low ratings, but has since become one of the most successful of all British comedy exports. As well as being shown internationally on BBC Worldwide, channels ... more on Wikipedia

The Office is ranked on...

The Office is also found on...