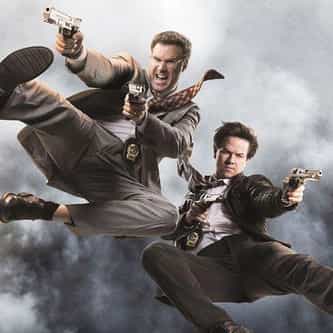 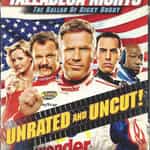 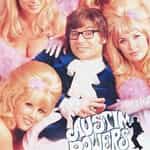 The Other Guys is a 2010 action comedy film directed and co-written by Adam McKay, starring Will Ferrell and Mark Wahlberg, and featuring Michael Keaton, Eva Mendes, Steve Coogan, Ray Stevenson, Dwayne Johnson and Samuel L. Jackson. This film is the fourth of five collaborations between Ferrell and McKay, following Anchorman: The Legend of Ron Burgundy, Talladega Nights: The Ballad of Ricky Bobby, Step Brothers, and followed by Anchorman 2: The Legend Continues. The Other Guys is the only ... more on Wikipedia

lists about The Other Guys

371 votes The Funniest Quotes From 'The Other Guys'

The Other Guys IS LISTED ON