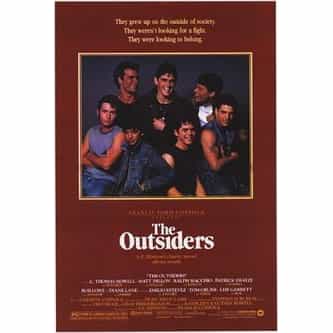 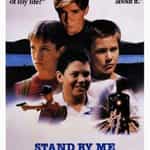 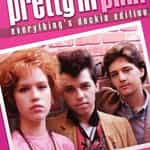 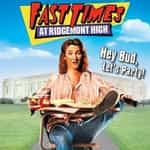 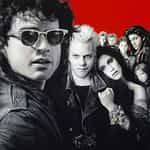 The Outsiders is a 1983 American drama film directed by Francis Ford Coppola, an adaptation of the novel of the same name by S. E. Hinton. The film was released on March 25, 1983. Jo Ellen Misakian, a librarian at Lone Star Elementary School in Fresno, California, and her students were responsible for inspiring Coppola to make the film. The film is noted for its cast of up-and-coming stars, including C. Thomas Howell, Rob Lowe, Emilio Estevez, Matt Dillon, Tom Cruise, Patrick Swayze, Ralph ... more on Wikipedia

The Outsiders IS LISTED ON