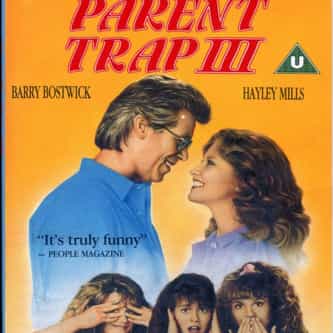 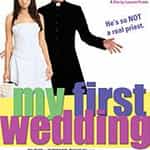 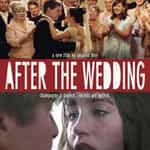 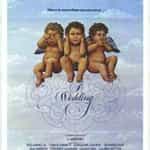 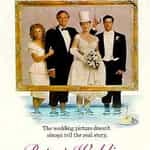 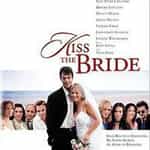 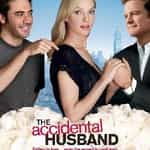 The Parent Trap III is a 1989 television movie. It is the second sequel to the 1961 film The Parent Trap. It was released by The Wonderful World of Disney in 1989. Hayley Mills reprises her role a second time as twins Susan Evers and Sharon Grand. Barry Bostwick and Patricia Richardson portray Jeffrey Wyatt, a struggling father with triplet girls, and Cassie McGuire, his snobbish girlfriend. Leanna, Monica, and Joy Creel portray Lisa, Jessie, and Megan Wyatt. ... more on Wikipedia

The Parent Trap III IS LISTED ON