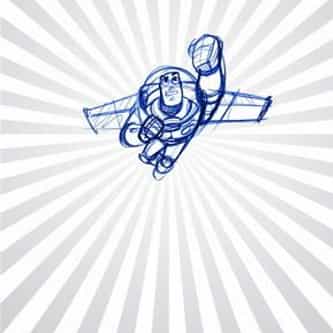 The Pixar Story, directed by Leslie Iwerks, is a documentary of the history of Pixar Animation Studios. An early version of the film premiered at the Sonoma Film Festival in 2007, and it had a limited theatrical run later that year before it was picked up by the Starz cable network in the United States. The film was released, outside North America, on DVD in summer 2008 as part of the "Ultimate Pixar Collection," a box set of Pixar films. It was then included as a special feature ... more on Wikipedia

The Pixar Story IS LISTED ON