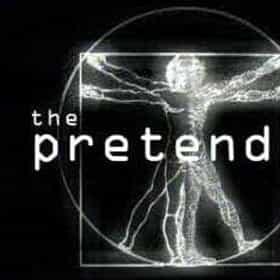 The Pretender is an American television series that aired on NBC from 1996 to 2000. The series starred Michael T. Weiss as Jarod, a genius and former child prodigy with the ability to become anyone he wants to be, i.e., to flawlessly impersonate anyone in virtually any line of work. Patrick Bauchau and Andrea Parker co-starred as Sydney, Jarod's childhood teacher and mentor, and Miss Parker, a childhood friend. They are both operatives for a mysterious organization called "The Centre", which took Jarod from his parents as a child and developed his special talents with the intention of making him one of their agents, while also using his brilliant intellect for their own evil ... more on Wikipedia

The Pretender is ranked on...

The Pretender is also found on...