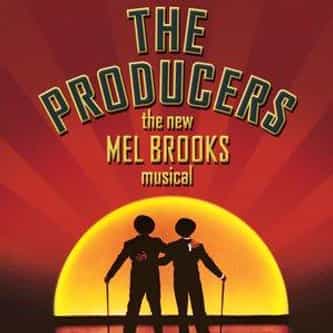 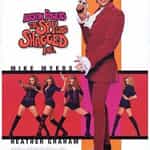 Austin Powers: The Spy Who Shagged Me 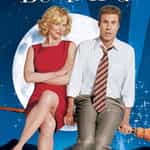 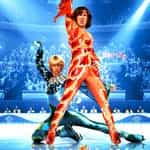 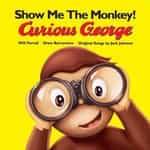 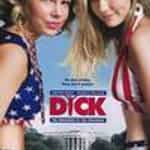 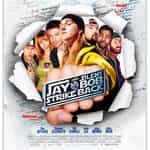 Jay and Silent Bob Strike Back

The Producers is a 2005 American musical-comedy film directed by Susan Stroman. The film stars Nathan Lane, Matthew Broderick, Uma Thurman, Will Ferrell, Gary Beach, Roger Bart and Jon Lovitz. The film is an adaptation of the 2001 Broadway musical, which in turn was based on the 1968 film of the same name starring Zero Mostel, Gene Wilder, and Andreas Voutsinas. It was produced and distributed domestically by Universal Pictures and overseas by Columbia Pictures. The creature effects for ... more on Wikipedia

The Producers IS LISTED ON