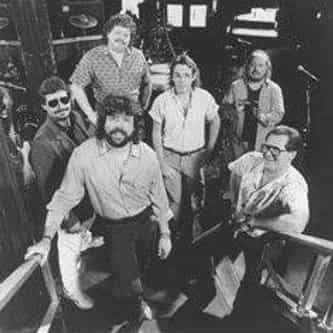 The Radiators, also known as The New Orleans Radiators, were a rock band from New Orleans, Louisiana, who combined the traditional musical styles of their native city with more mainstream rock and R&B influences to form a bouncy, funky variety of swamp-rock they called fish-head music. Described by OffBeat magazine as "New Orleans' longest-running and most successful rock band", The Radiators' had only limited commercial success, with only a handful of chart appearances, but, ... more on Wikipedia

The Radiators IS LISTED ON