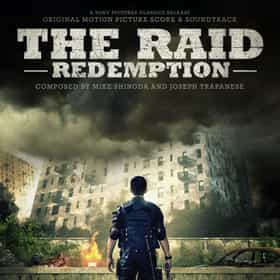 The Raid 2 is a 2014 Indonesian martial arts crime film written and directed by Welsh filmmaker Gareth Evans; it is the sequel to the 2011 film The Raid: Redemption. The film was released on 28 March 2014. It follows SWAT member Rama, the protagonist of the first film, as he is sent undercover to take down both corrupt police officials and the gangs of the criminal underworld. Like Evans' previous films, Merantau and The Raid: Redemption, the film's fight scenes once again showcase the brutal Indonesian fighting style of Pencak silat. Iko Uwais reprises his role as Rama. The film also stars Arifin Putra, Julie Estelle, Alex Abbad, Tio Pakusadewo, Oka Antara, and Cecep A. Rahman. The ... more on Wikipedia