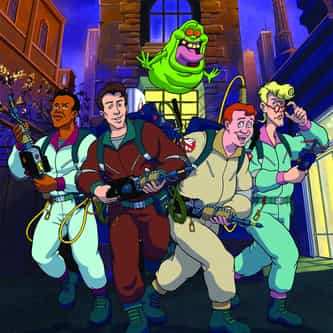 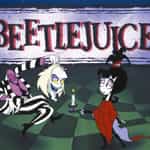 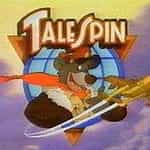 The Real Ghostbusters is an American animated television series, a spinoff of the 1984 movie Ghostbusters. The series ran from 1986 to 1991, and was produced by Columbia Pictures Television, DiC Enterprises, and Coca-Cola Telecommunications. J. Michael Straczynski was story editor, and wrote episodes for every season except three and six. "The Real" was added to the title after a dispute with Filmation and its Ghost Busters properties. The series continues the adventures of ... more on Wikipedia

The Real Ghostbusters IS LISTED ON