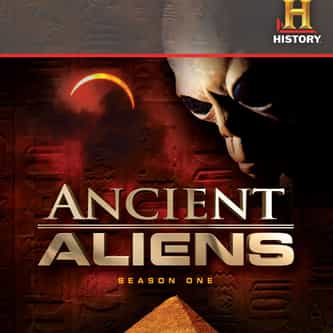 There is evidence that suggests we experienced 20th century alien contact. In 1942, the Battle of Los Angeles involved the US military and Air Defense allegedly fighting a UFO. WWII Allied Air Force planes were buzzed by balls of light that some think could have been extraterrestrial. And the alleged crash of a flying saucer in Roswell, New Mexico in 1947 propelled the world into the age of UFOs. For decades, some people have been searching for the sounds of extraterrestrial intelligence,

The Return IS LISTED ON