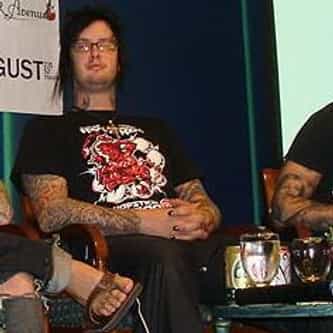 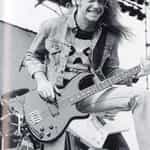 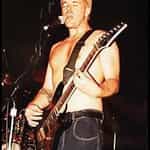 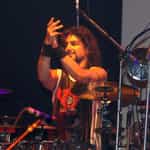 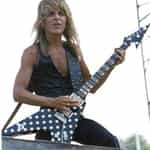 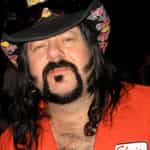 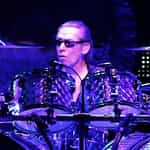 James Owen Sullivan (February 9, 1981 – December 28, 2009), professionally known by his stage name The Rev (shortened version of The Reverend Tholomew Plague), was an American musician, best known as the drummer, songwriter, backing vocalist and founding member of the American heavy metal band Avenged Sevenfold. The Rev was widely regarded and critically acclaimed for his work on Avenged Sevenfold albums, and contributed entire songs composed by himself, such as "Afterlife", ... more on Wikipedia

The Rev IS LISTED ON