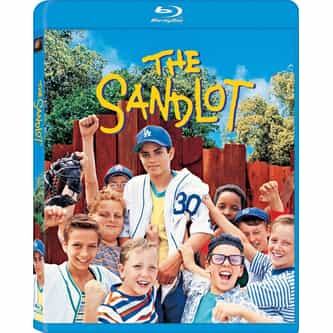 Tagline
They're more than a team. They're the best buddies in the entire history of the world.
A piece of paradise a half block wide and a whole summer long.

The Sandlot, also known as The Sandlot Kids, is a 1993 American coming-of-age film Comedy directed by David M. Evans, which tells the story of a group of young baseball players during the summer of 1962. The filming location was in Glendale, Salt Lake City, Utah. The film was released with the title The Sandlot Kids in Australia and the United Kingdom. ... more on Wikipedia

lists about The Sandlot

38.7k readers These Behind-The-Scenes Stories From 'The Sandlot' Are Just As Wholesome As The Film Itself

89.1k readers What Ever Happened To All The Kids From The Sandlot?

113 votes The Best Quotes From 'The Sandlot'

The Sandlot IS LISTED ON