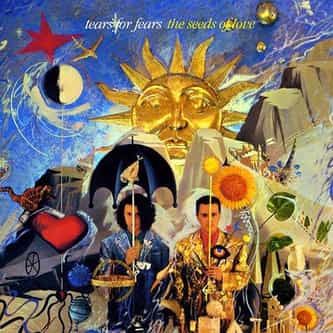 The Seeds of Love

The Seeds of Love is the third album by the British band Tears for Fears, released in September 1989. The album, which reportedly cost over £1 million to produce, retained the band's epic sound while showing increasing influences ranging from jazz and blues to The Beatles, the latter of which is most evident on the hit single "Sowing the Seeds of Love". The Seeds of Love was a big international success, entering the UK Album Chart at number one and reaching the top ten in ... more on Wikipedia

The Seeds of Love IS LISTED ON