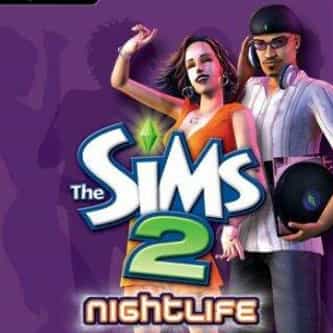 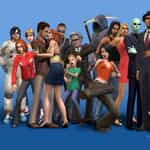 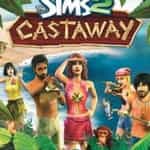 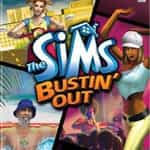 The Sims Bustin' Out 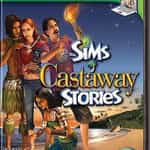 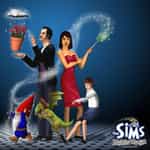 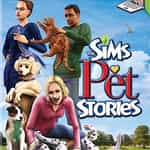 The Sims 2: Nightlife is the second expansion pack for The Sims 2, which was released on September 13, 2005 and September 16, 2005. It was released for Mac OS X on March 27, 2006. The expansion pack centers on the new downtown area, which has various activities, such as bowling, karaoke, dining and dancing, as well as a photo booth, and includes a dating minigame which allows player to engage in their Sims' relationships in greater depth. ... more on Wikipedia

The Sims 2: Nightlife IS LISTED ON

#10 of 90
21.8k VOTES The Best Life Simulation Games of All Time are 6x more likely to vote for The Urbz: Sims in the City on this list
Maxis Games List