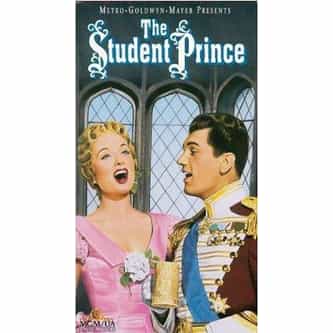 The Student Prince is a 1954 CinemaScope color film musical featuring, as the credits read, "the singing voice of Mario Lanza". Lanza had become embroiled in a bitter dispute with Metro-Goldwyn-Mayer during production and the studio fired him. Under the terms of the settlement with Lanza, MGM retained the film rights to the soundtrack that Lanza had already recorded. The songs from this film would become some of those most identified with Lanza, even though they were mouthed in ... more on Wikipedia

The Student Prince IS LISTED ON