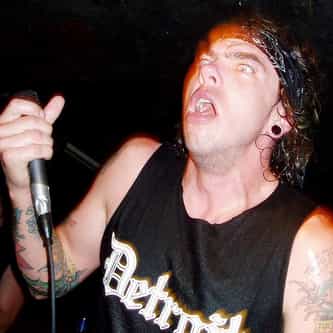 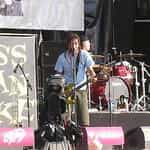 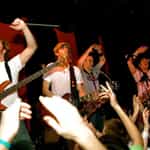 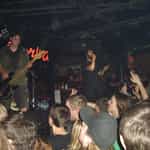 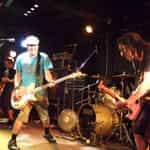 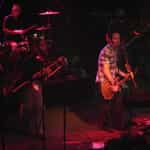 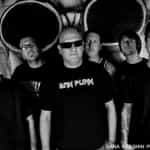 The Suicide Machines is an American punk rock band formed in March 1991 in Detroit, Michigan and disbanded in May 2006. Since 2009, the band has occasionally played reunion shows. During the course of their career the band released six full-length albums on the labels Hollywood Records and Side One Dummy Records. Though they experienced several lineup changes over the years, founding members Jason Navarro and Dan Lukacinsky remained regular fixtures. The band's musical style initially ... more on Wikipedia

The Suicide Machines IS LISTED ON