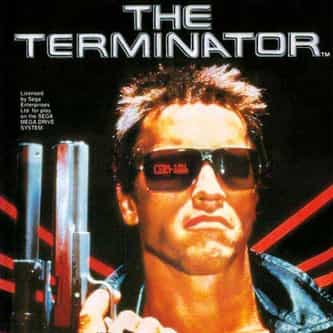 Tagline
In the Year of Darkness
2029
the rulers of this planet devised the ultimate plan. They would reshape the Future by changing the Past. The plan required something that felt no pity. No pain. No fear. Something unstoppable. They created THE TERMINATOR.

6.2M readers 56 Things You Didn't Know About the Terminator Movies

The Terminator IS LISTED ON