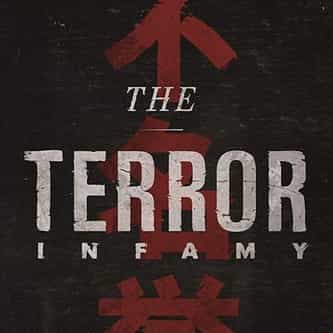 The Terror (AMC, 2018) is an anthology television series created by David Kajganich and Soo Hugh, based on the novel by Dan Simmons. The first season follows a crew of a Royal Naval expedition searching for the Arctic's treacherous Northwest Passage who discover a monstrous predator. The second season's story is set in a Japanese internment camp during World War II. ... more on Wikipedia

lists about The Terror

5.1k readers Derek Mio's Personal Connection To The Story Of 'The Terror: Infamy' Fueled His Performance

The Terror IS LISTED ON