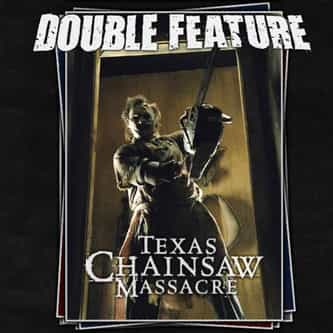 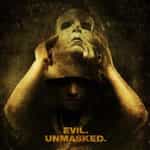 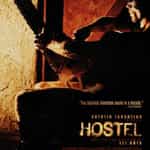 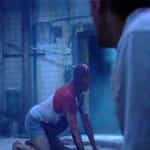 This film is a 2003 American horror film, and a remake of the 1974 horror film of the same name. It is a reboot of the franchise, marking its fifth installment, and was directed by Marcus Nispel and produced by Michael Bay. It was also co-produced by Kim Henkel and Tobe Hooper, co-creators of the original 1974 film. This film is the first of many horror remakes to come from Michael Bay's Platinum Dunes production company which also remade The Amityville Horror, The Hitcher, Friday the ... more on Wikipedia

The Texas Chainsaw Massacre IS LISTED ON