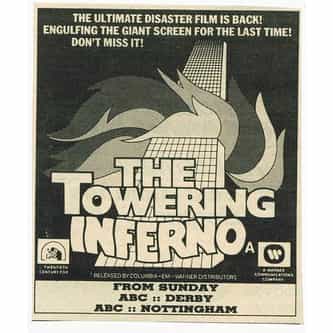 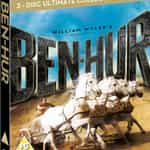 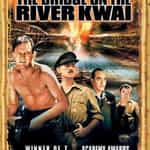 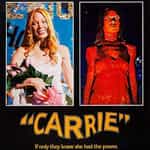 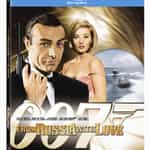 The Towering Inferno is a 1974 American action drama disaster film produced by Irwin Allen featuring an all-star cast led by Steve McQueen and Paul Newman. The picture was directed by John Guillermin. A co-production between 20th Century Fox and Warner Bros., it was adapted by Stirling Silliphant from a pair of novels, The Tower by Richard Martin Stern and The Glass Inferno by Thomas N. Scortia and Frank M. Robinson. The film was a critical success, earning a nomination for the Academy ... more on Wikipedia

The Towering Inferno IS LISTED ON