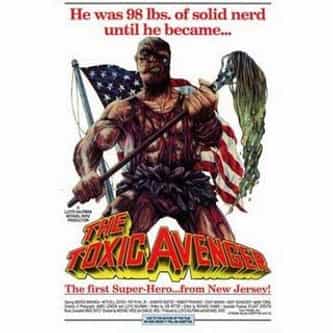 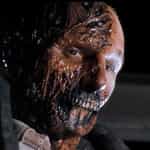 The Toxic Avenger is a 1984 American superhero film released by Troma Entertainment, known for producing low budget B-movies with campy concepts. Virtually ignored upon its first release, The Toxic Avenger caught on with filmgoers after a long and successful midnight movie engagement at the famed Bleecker Street Cinemas in New York City in late 1985. It now is regarded as a cult classic. The film has generated three film sequels, a stage musical production and a children's TV cartoon. Two ... more on Wikipedia

The Toxic Avenger IS LISTED ON